CALLAWAY COUNTY, Mo. – A driver and passenger were injured during an all terrain vehicle accident in Callaway County Saturday, August 29, 2015. 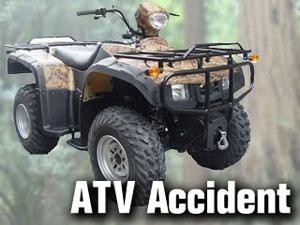 According to the Highway Patrol report, a Polaris Trail Boss driven by Diane Stein, 57, of Tebbetts was northbound on Arrow Wood Drive, South of County Road 4027 when she attempted to turn around on a gravel road and the accelerator became stuck, causing the driver and passenger to be ejected from the vehicle.

Stein and her passenger, Laura Niere, 57, of Jefferson City were transported to Capital Region Medical Center with moderate injuries. 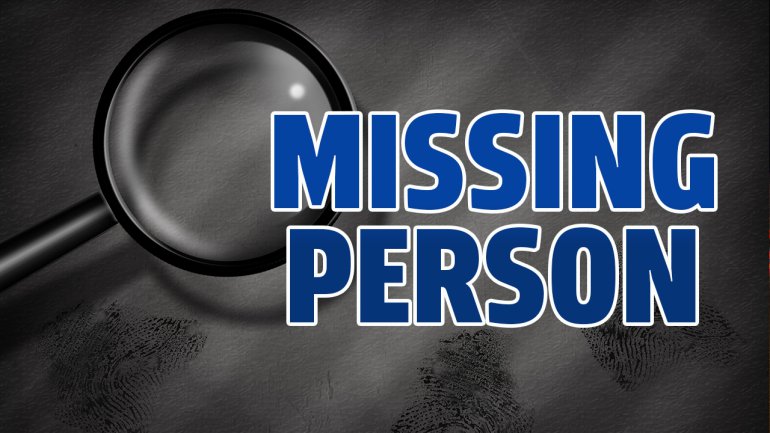 Two out of state residents arrested for drugs in Saline County 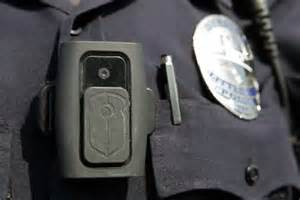