GRUNDY COUNTY, Mo. — One man was left with serious injuries after an accident in Grundy County on Monday. 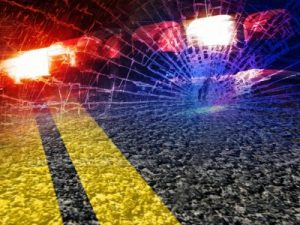 25-year-old Drew A. Kelly, of Trenton, was headed east on MO 6 when he crossed the center line and struck the trailer of a semi driven by 62-year-old David T. Woodard, of Waco, Georgia.

Kelly then continued to drive in the wrong lane and struck the front of another vehicle driven by 70-year-old Herbert G. Lamb, of Cleveland, Georgia.

Kelly was moderately injured and was transported to Wright Memorial by a private vehicle.