Over the weekend the Moberly Police Department and the North Missouri Drug Task Force served a search warrant for drugs in the 600 block of Franklin Avenue. The drugs found were believed to be methamphetamine and marijuana. Arrested were John Charles Farmer III, 36, and Samantha Diane Williams, 30, both of Moberly. Both were charged with posession of a controlled substance and keeping or maintaining a public nuisance. They are currently being held in the Randolph County Jail with a 45 thousand dollar bond. 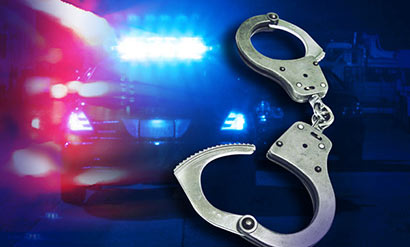