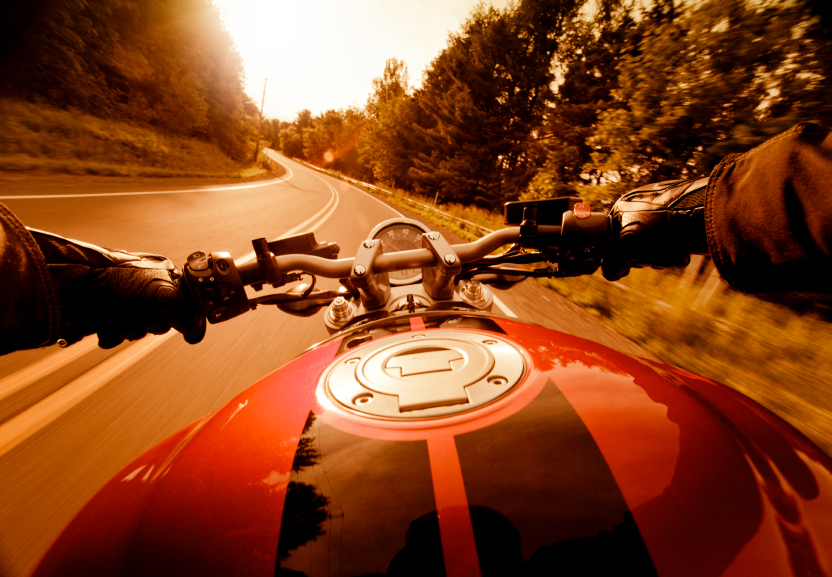 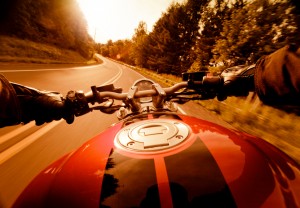 According to the press release a sheriff’s deputy pulled over two motorcyclists following reports of careless operation of the vehicles on highway 36 Friday.

During the investigation one subject was found to be in possession of a syringe, prompting an interdiction.

The following search by the deputy, a member of the Chillicothe Police Force and a Drug Search K-9 unit turned up methamphetamine, cocaine, marijuana, and controlled prescription medications.

The two men were taken into custody. One resides in Kansas City the other in Sunrise Beach. Both subjects were booked and released pending further investigation and lab results.

On Friday, May 22, 2015 LCSO Deputy Will Perez initiated a traffic stop of 2 motorcycles on U.S. 36 which was prompted by a report from an off duty Missouri State Trooper of these motorcycles being driven at a high rate of speed and in a carless and imprudent manner.

Deputy Perez was initially assisted by Chief Deputy Michael Claypole and Chillicothe Police Officer Michael Smith. Allegedly Officer Smith found one of the men to be in possession of a syringe and further interdiction investigation took place which included a drug dog from the MSHP being summoned to the scene.

Once the dog completed the search the investigation resulted in the alleged seizure of methamphetamine, cocaine, marijuana, and controlled prescription medications. A Sunrise Beach resident and Kansas City Missouri resident were taken into custody.

The investigation requires a crime lab report on the identification and quantity of the alleged controlled substances. Both men were released on citations pending the results of the crime lab report.

This investigation was a great team work effort by all those involved.