Two Sedalia residents were arrested by the Highway Patrol in Cooper County early Monday. 19 year old Misael Jimenez-Guendulayn was taken in on allegations of felony forgery and using a false identification to gain access to a gaming boat. He was also wanted on warrants out of Morgan County and Osage Beach. At last check, he was being held without bond. 21 year old Christina Bakert of Sedalia was also taken to the Cooper County Jail, accused of assisting someone under the age of 21 to gain access to a gaming boat. 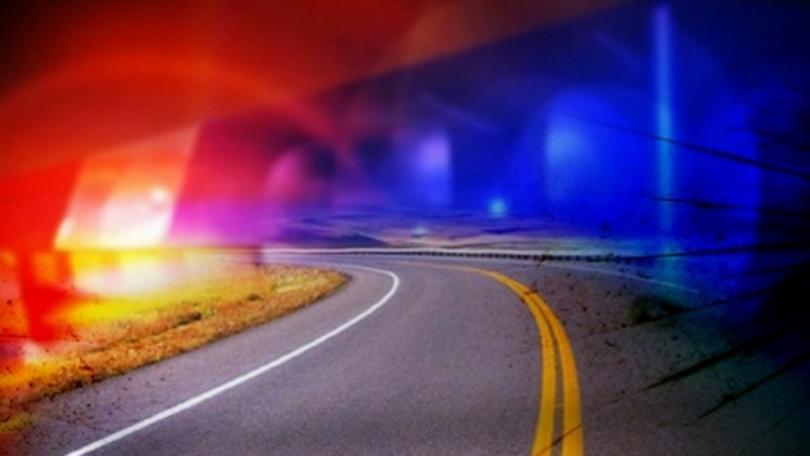