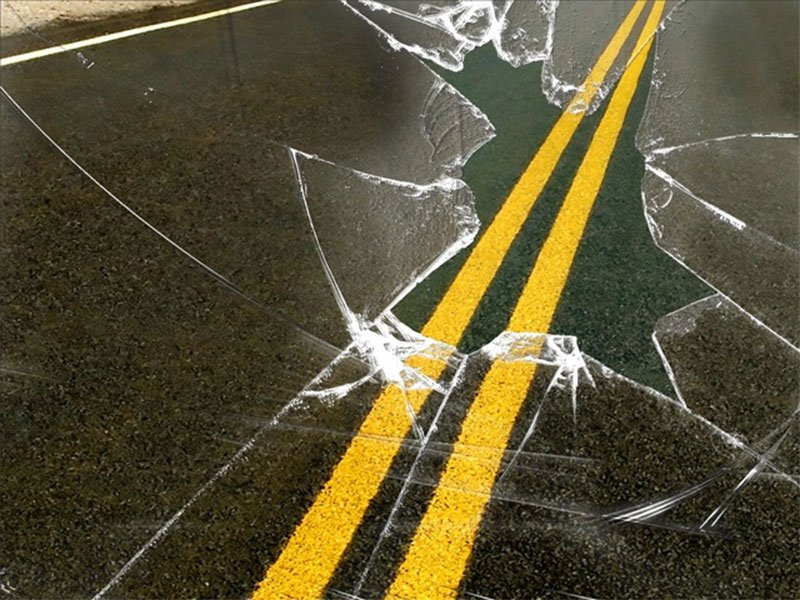 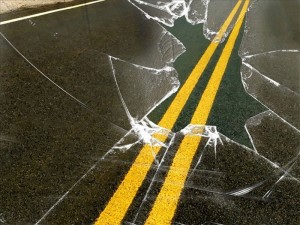 Missouri Highway Patrol responded to a one-vehicle, rollover crash on Highway U south of McCormick Road in Pettis County, where a northbound vehicle went off the left side of the road and struck an embankment.

The two occupants, Teresa Costilla, 17, and Julia Aguirre, 18, both received serious injuries and were taken by air ambulance to University Hospital in Columbia.  A crash report states, neither person was wearing a seat belt. 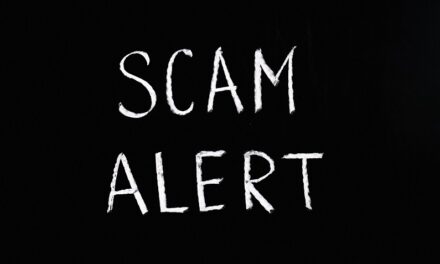 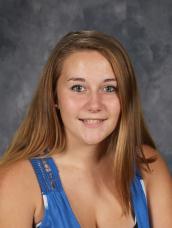