LIVINGSTON COUNTY, Mo. — Two area residents charged over a wreck that resulted in the death of Dannette Rardon in Chillicothe last November were in a Livingston County courtroom Wednesday. 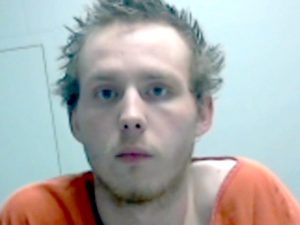 Shawn Michael Yuille, 24 is charged with murder in the second degree and endangering the welfare of a child in the first degree. He was called before Judge Valbracht and waived his right to a preliminary hearing during his appearance.

His next scheduled court appearance is July 10th in Circuit Court. Yuille remains in custody at the Daviess-Dekalb Regional Jail, where he is behind bars held on $200,000 cash only bond. 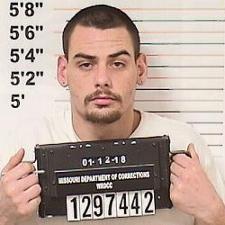 A second man accused in the incident, Jeremy Osborn, 22 is charged with endangering the welfare of a child. He will next appear in court July 11.

Osborn is currently held at the Western Missouri Correctional Center on unrelated charges.

Both men were allegedly high on drugs and had a child in their vehicle when they slammed into Rardon’s vehicle last November.

African Program to be Held in Sedalia