KC Council says no to carry guns while intoxicated

According to the school district, two teens were

taken into custody after allegedly bringing the firearms to school to give to another student. The incident occurred at Benton High School and school officials say they do not believe the teens were a threat to the school. 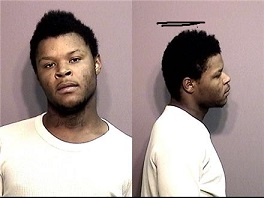