According to the filed arrest reports, both David Watson, 29, of Kingsport, Tn., and Ryan Stroop, 29, of Surgoinsville, Tn., were taken into custody at 9:43 a.m. Watson and Stroop are being charged with felony possession of a controlled substance and misdemeanor possession of drug paraphernalia.

Both were released on scene after being cited. Formal charges are pending. 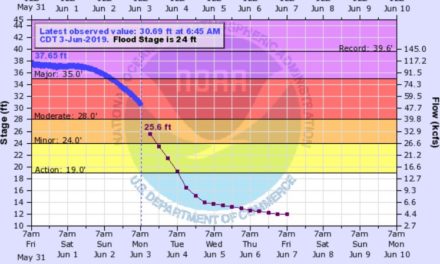 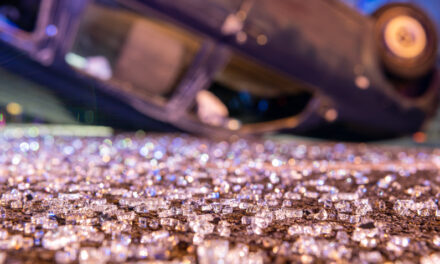