UPDATE (06/03/16; 4:05 a.m.): Three people reported injuries during a rear end collision in Caldwell County Thursday afternoon. According to the Missouri Highway Patrol crash report, both vehicles were southbound on Highway 13 when a vehicle driven by Mary Bush, 50, of Kingston stopped to turn onto Via Rosa Drive. A vehicle driven by Katie Jones, 23, of Richmond, struck the rear of Bush’s vehicle. Jones refused treatment for minor injuries but Bush and her passenger, Janette Busick, 53, of Polo were moderately injured and transported to Liberty Hospital for treatment.

UPDATE (06/02/16; 8:13 p.m.): According to the Missouri State Highway Patrol, the scene of the accident has been cleared. Extent of injuries and names of those involved is still unknown at this time.

KMZU has received word of a 2 vehicle accident on Highway 13 in Caldwell County.

The Missouri State Highway Patrol has confirmed the accident, saying it is in front of Hideaway Lake. Reports indicate there are injuries, though there is no confirmation on the number of people involved or extent of those injuries at this time.

Authorities are on scene. Please use caution if traveling in the area.

KMZU will continue to monitor the situation and bring you updates as they are made available. 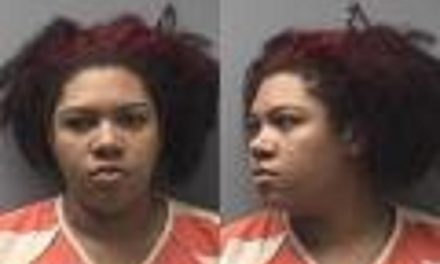