Two Moberly residents were involved in an accident three miles east of Clifton Hill on Monday morning.  The crash occurred shortly after 6:00 a.m. on Highway 24 at Highway 3.  Troopers said Chad Tuggle, 32, had stopped to turn and was hit from behind by Cherri Landis, 44.  Tuggle was not hurt.  Landis, who received minor injuries, said she would seek her own treatment. 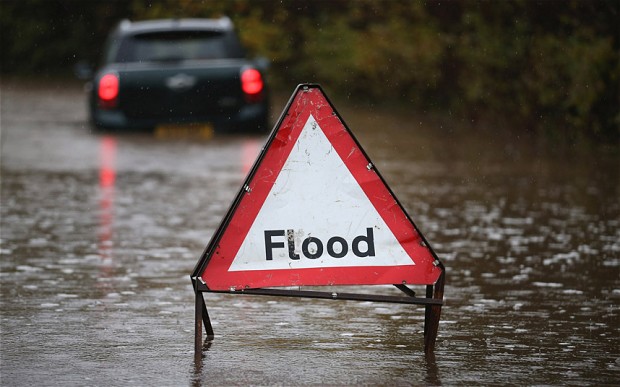 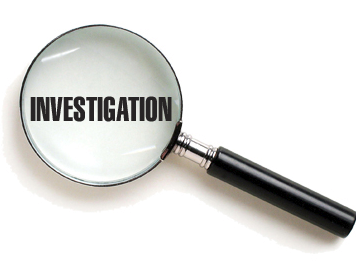 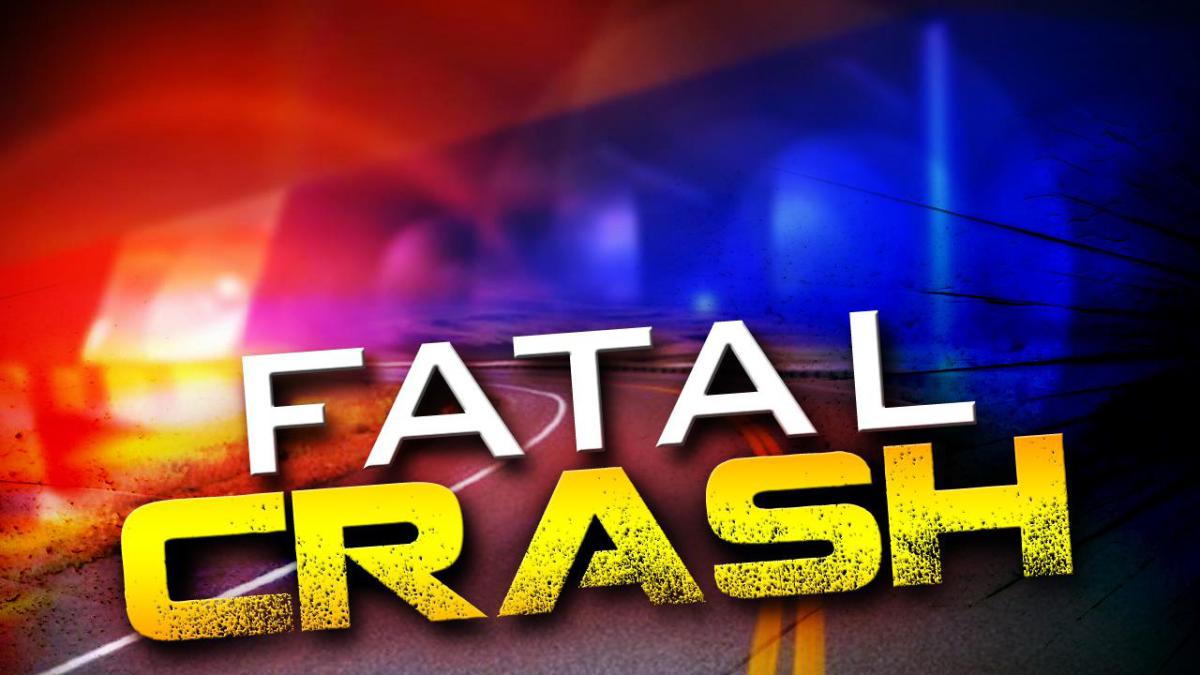