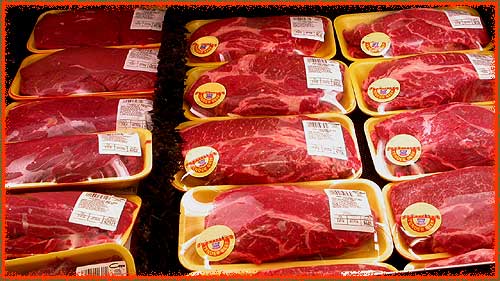 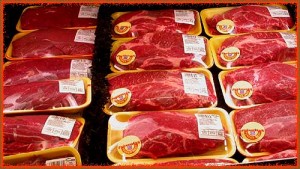 (FSIS) announced yesterday that the U.S. will resume importing fresh, frozen or chilled, beef products from Brazil. The United States Cattlemen’s Association is disappointed in the announcement as they’ve been working on this issue for a decade. They say the safety of American domestic herds is at stake as Brazil continues to have problems with foot-and-mouth disease, along with continued bad-faith acts in the international trade community.

The American public will also be impacted by the announcement as there’s no more country of origin labeling that shows where imported meat has come from. Trade between Brazil and the U.S. is expected to resume within 90 days and the U.S. Cattlemen will be monitoring the situation and address revisions as trade begins.