The U.S. began adding to an already large amount of dairy exports in the early 2000s. Dairy export values grew from $1.6 billion to roughly $6.8 billion in 2014. The increase was fueled by increasing incomes in overseas markets like east and southeast Asia as well as Latin America.

Free trade agreements also opened world markets, such as the North American Free Trade Agreement providing greater access to Mexico. Reforms in China made it more open to American dairy exports as well. U.S. global exports fell in 2015 to $4.9 billion thanks to changing global conditions. That drop was a 28 percent decrease from 2014, a larger drop than the 11 percent decrease in total ag exports. Several reasons for the decline in dairy exports include weak or slower growth in global demand, especially in China, and a Russian ban on dairy imports.

Other factors include a stronger U.S. dollar and the discontinuation of milk supply quotas in the European Union. 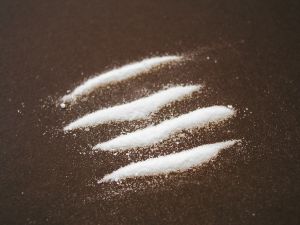