U.S. Marshals seized more than 1,600 containers of products from a Bogard company that allegedly violate FDA approval and labeling requirements.  The drugs, which were held by Notions-n-Things Distribution, contained ingredients that could cause toxic or allergic reactions, according to the federal complaint.  Thursday’s seizure targeted three products: Chickweed Healing Salve, To-Mor-Gone, and R.E.P.  The U.S. Food and Drug Administration requested the raid after a January 25th inspection revealed that the products claimed to treat or cure diseases but had not received FDA approval and were not exempt from such requirements.

Press Release from the U.S. Food and Drug Administration

U.S. District Judge Gary A. Fenner of the U.S. District Court for the Western District of Missouri signed the seizure order on Tuesday, March 27, 2012. The seizure covered three products: Chickweed Healing Salve, allegedly marketed as a skin cancer treatment containing comfrey; To-Mor-Gone, which allegedly claims to cure cancer and other diseases; and R.E.P., which allegedly claims to cure stress headaches and sinus infections, but contains no ingredient information on its label.

FDA requested the seizure, the complaint says, because the products claim to treat or cure diseases but have not received FDA approval, and are not exempt from such approval requirements. Moreover, the complaint says, the seized products contain ingredients that could cause toxic or allergic reactions in consumers sensitive to these ingredients. According to the federal complaint, Chickweed Healing Salve contains comfrey, which may increase the risk of systemic toxicity, and To-More-Gone contains bloodroot, a caustic, corrosive substance that produces a thick scar that can mask tumor recurrence. In addition, the seized products are “misbranded” under the Federal Food, Drug and Cosmetic Act.

“Two important protections for the public are that a firm may not sell new drugs unless they have been tested and approved by FDA and a firm may not make false or unsubstantiated claims about drugs they sell,” said Dara A. Corrigan, associate commissioner for regulatory affairs. “When a firm disregards these protections, it not only violates the law but also creates a risk for consumers, who may rely on a bogus product and forego effective and proven treatment. FDA must and will take aggressive enforcement action.”

According to the federal complaint, Notions-n-Things Distribution was inspected by the FDA on Jan. 25, 2012, in response to a consumer complaint regarding the product Chickweed Healing Salve and claims in pamphlets that stated the product helps treat skin cancer. A previous complainant used the product on skin cancer on her leg, the complaint says, and the product reportedly made her condition worse, requiring medical treatment.

Until they were seized by U.S. Marshals, these products were held under embargo by the Missouri State Department of Health and Senior Services. 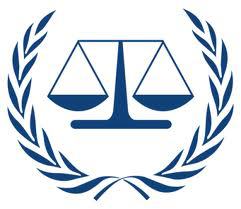 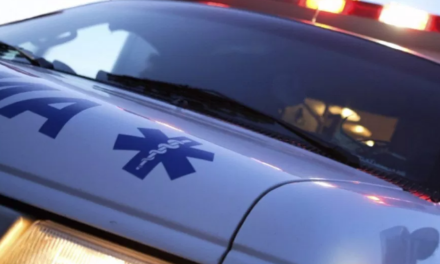 Armed and dangerous man on the loose in Benton County