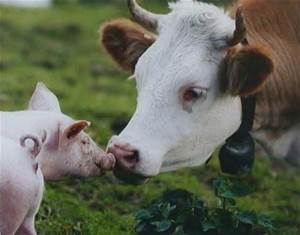 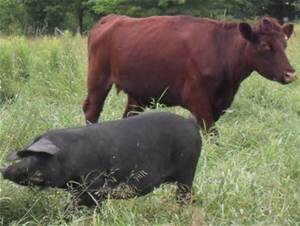 For the full calendar year, pork exports were down two percent from a year ago in volume and 16 percent lower in value. USMEF President and CEO Philip Seng noted that with production increasing in the year ahead in both the beef and pork industries, “we cannot afford to dwell on these circumstances or back away from our commitment to the international markets.”

State Degrees to be Awarded Friday