UCM Associate Professor Takes His Knitting to the NYC Marathon 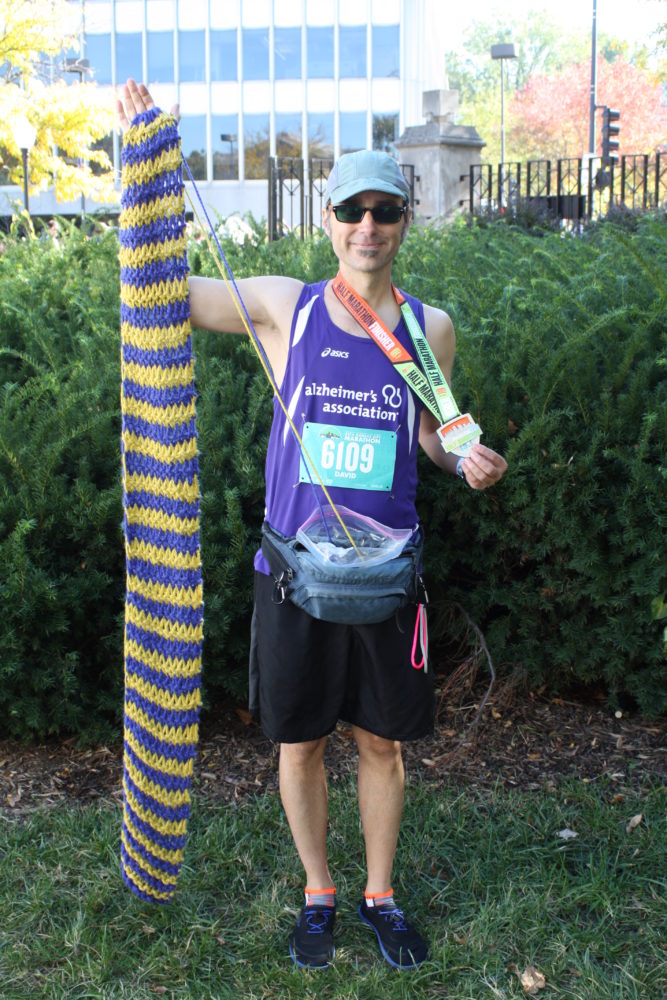 An associate professor from UCM is participating in the New York City Marathon this morning and, while he’s running, he will also be knitting a scarf.  David Babcock began knitting while participating in running events in order to bring attention to the need to support research for Alzheimer’s disease.

The runner says he hopes to be an inspiration to others.  “I hope other people decide they can connect what they love to do with a charity,” said Babcock, “I hope they try something silly that they’re afraid to do for fear of being laughed at or failing.  That’s what I try to do and I hope others take a message of empowerment from that.”

Babcock said it was the New York City marathon that attracted him to the sport a few years ago.  “I was with a group of students and came up out of the subway into Central Park and there was the race,” said Babcock, “It was an emotional thing for me to see with people running and giving it all and the great New York City crowds cheering for them.  That got me into racing and, as I was learning more about running, I found that I could run smoother and lighter and that my hands were available.  At the same time, I was learning how to knit and I found that I could kill two birds with one stone.”

Babcock set the Guinness World Record for the longest scarf knitted while running during the Kansas City Marathon in 2013. 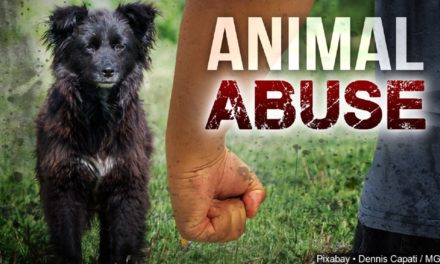