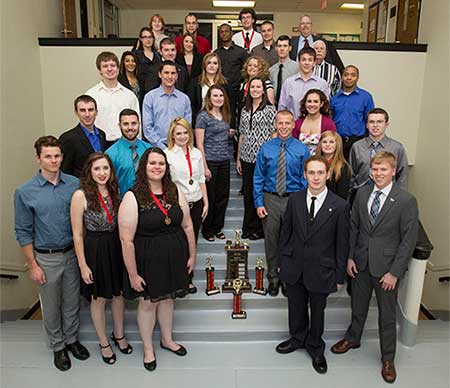 Click below to listen to KMZU’s Ashley Johnson speak with Associate Professor of Criminal Justice at UCM Dr. Gregg Etter:

The Gamma Epsilon Delta Chapter of the American Criminal Justice Association at the University of Central Missouri, otherwise known as the Lambda Alpha Epsilon professional fraternity, has recently reached a great achievement.  While competing in Kansas City this last spring, the team of highly skilled students brought home the big win.  “This is a Criminal Justice professional association,” explained Etter, “It involves colleges and university’s from all over the United States.  The competition was for region 3, which is a 9 state region, and there was colleges and university’s from Kansas, Nebraska, and Missouri there.  We were fortunate enough to win our 13th consecutive regional championship.  We have won 12 consecutive national championships on this.  Now Nationals will be in March in Nashville,  Tennessee and we will be defending our title against schools from all over the United States.”

40 students were in attendance, bringing home victories in each category and subcategory.  “There were competitions in firearms and academics,” Etter said, “There’s competitions in crime scene investigation, physical agility, and academic posters.  There are also 5 different academic area’s that the students participate in.  They participate in juvenile justice, police management, and corrections as well as criminal law and LAE knowledge.”

Visit UCMO.edu/news for a full list showing where each student placed.  For information or questions on how you can get started at the University of Central Missouri, go to UCMO.edu/future or call 660-543-4111. 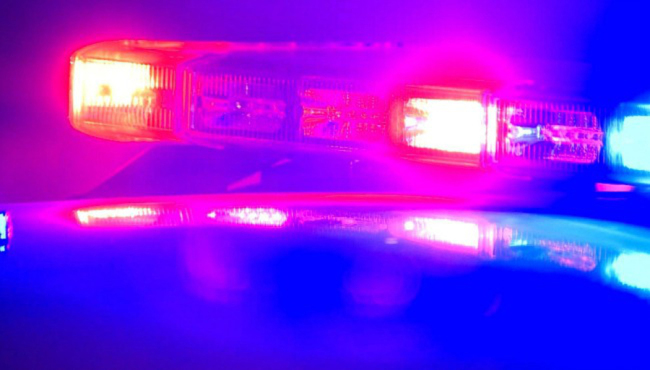 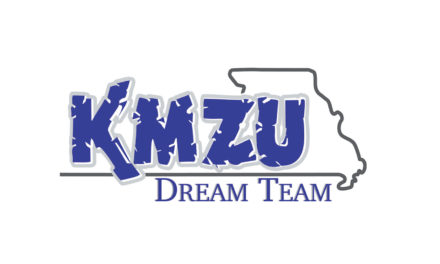