UCM Enrollment Up More Than 4%

Murphy says as of Tuesday morning, registration is up more than four percent over last year. According to Murphy, 11,476 students enrolled in various programs this fall. Tuesday is the last day to drop or add classes so the final tally won’t be known until after the University census on September 13th.

Among the gains to this point, Murphy says incoming freshmen and tranfser students have climbed to their highest totals since the early 90’s. 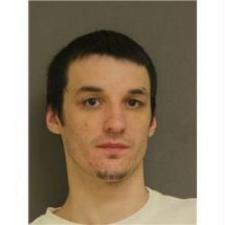 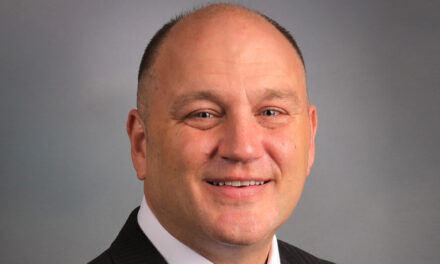