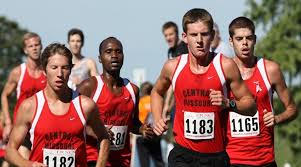 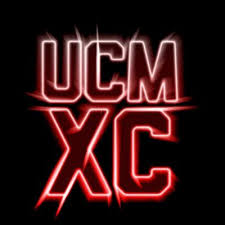 The men will be running a 10K race for the first time this season. Only three Mules have run a collegiate race at that distance, including last years top-finisher at the regional, Michael Gawlick. Gawlick finished in 30th place, running 32:41.70. Ian Frazier (33:32.90) and Ty Hughes (33:34.70) also ran at the 2014 regional.

The Jennies also have three athletes who ran at the 2014 Central Regional. Nicole Svendsen (24:07.79), Yesenia Gomez (25:17.54) and Coleen Grone (25:22.76) all competed last year. This will be their second 6K of the year, after running that distance two weeks ago at the MIAA Championships.

UCM raced the MSSU course earlier this season at the Missouri Southern Stampede. The men ran an 8K while the women ran a 5K, however many athletes ran season-bests on that course. 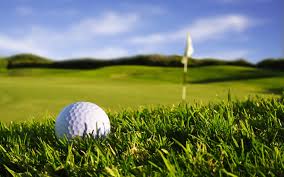