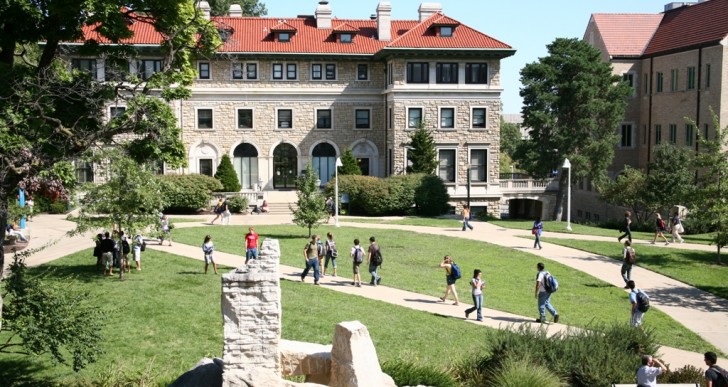 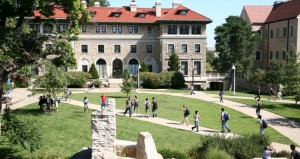 The money from the National Institutes of Health will allow UMKC’s School of Pharmacy to develop and test a new version of a material that mimics the function of the pancreas. The pancreas is the organ that makes insulin, which is the hormone that regulates blood sugar. In diabetics, the pancreas doesn’t function properly.

The material that is being developed is injected into the skin. It then lies dormant until a beam of light stimulates the release of insulin, in response to blood sugar information.

The material is designed to take the place of multiple normal insulin injections and better regulate how the hormone is released.

Vargas to Appear in Court

Columbia duo run afoul of the law in Lafayette Co.