Click below to listen to KMZU’s Alice Rhea speak with the University of Missouri’s Regional Agronomy Specialist, Travis Harper.

The state of Missouri is the second largest beef producing state in the United States. As cattle are grazing animals, the type of grass that Missouri farmers can provide for grazing is important. According to the University of Missouri Extension office, the majority of Missouri’s cattle is grazed on Kentucky 31 tall fescue, and most of that fescue is contaminated with a fungal endophyte that is toxic to grazing animals.

MU Extension Agronomy Specialist, Travis Harper, would like to inform Missouri’s farmers about novel endophyte fescue. Harper says this is not a new species of fescue, it’s been around for several years, but he hasn’t seen the amount of adoption across the state as was predicted. There is now a variety of novel endophyte fescue available for use. Harper believes that farmers and cattlemen should use this fescue to outweigh the negative affects that the Kentucky 31 tall fescue has on animal health and performance.

During the conference Harper will examine the economic difference of converting pastures to novel endophyte fescue versus managing existing pastures of Kentucky 31 tall fescue. He will also explain the negative affects of Kentucky 31 tall fescue, how it can be managed, topics related to converting current pastures or the cultivation of novel endophyte fescue. 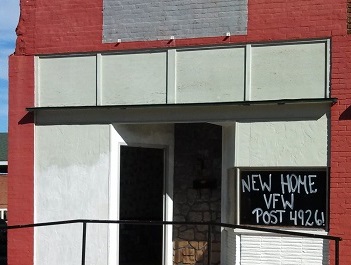