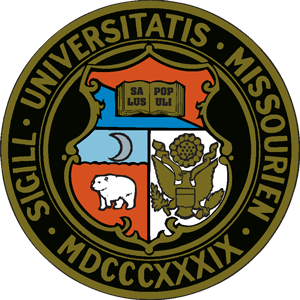 Former Republican senators Kit Bond and Jack Danforth plan to attend a 5 p.m. news conference. A university news release says there will be a “major announcement” about a gift to benefit both the university and the state. 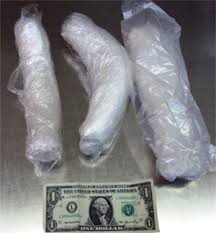 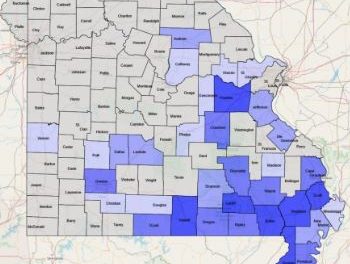 Boil Order for Braymer and Plymouth