Eight Government officials in China were dismissed after reports found unsafe pork had entered the market to the equivalent of $3.3 million worth of sales. The unsafe pork was reportedly fabricated from dead or sick hogs. The illegal pork sales were first were reported by China media outlets. In Gao’on City in the Jiangxi Province, Chinese ministries of Agriculture and Public Security have arrived to investigate the claims. The swine industry in China reportedly has a 3 percent mortality rate from disease overall. An estimated 90,000 pigs die from disease in Gao’an annually. According to the report, Gao’an is one of China’s major pork producers with more than 2 million pigs slaughtered and 1.1 million in livestock every year. 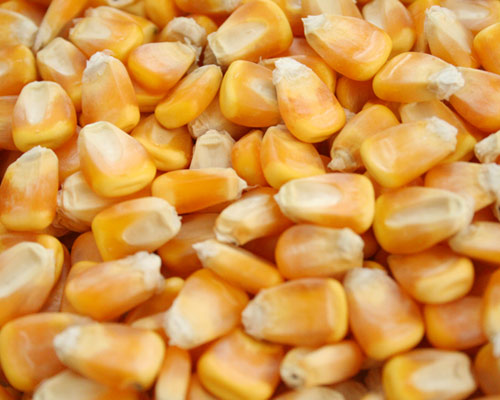 Beginning Of The Week Markets