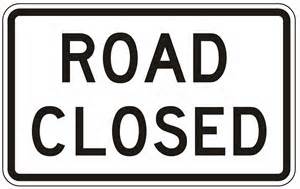 All updated road closures can be found on MoDOT’s Traveler’s Inforamtion Map.

ST. JOSEPH, Mo. — The Missouri Department of Transportation has closed multiple roads across the KMZU listening area due to flooding from recent heavy rainfall. Refer to the list below and plan routes accordingly today. Visit the MoDOT Website to view the traveler information map which provides real-time updates on road closures. 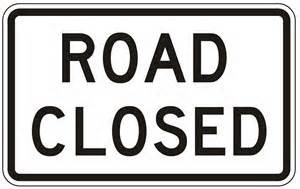