MARSHALL, Mo. – Marshall Police have a suspect in custody after an armed robbery Thursday at Title Cash of Marshall. 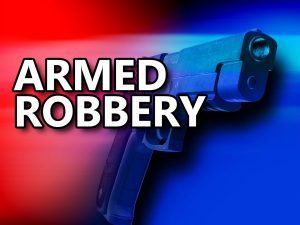 The incident was called in around 4:19 p.m. yesterday. Employees told officers a white male with his face partially covered entered the store and displayed an handgun. Michael Kurt Bohdan, 30, of Marshall was arrested a short time later.