UPDATE — Shooting under investigation in Columbia 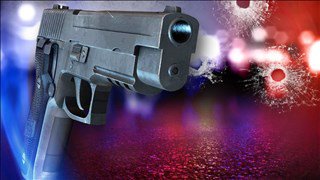 UPDATE: (11/21/16) 2:31 p.m. — Police arrested  Monique Estella Parra, 38, of Columbia.  According to the news release, Officers made contact with Parra upon their arrival to the residence. Parra was one of two occupants inside the home at the time of the incident. Parra was transported to the Columbia Police Department for questioning. Parra admitted to assisting in causing the male subject’s death by helping to pull the trigger of the firearm. Parra was arrested for Voluntary Manslaughter with bond to be set by the court.

Police located a male, dead from an apparent gunshot wound, at the 1800 block of Kathy Drive when they arrived at the scene.  They took into custody two individuals for questioning.  An investigation is underway at the residence.

Columbia police urge anyone with information to contact the department, or call CrimeStoppers at (573) 875-TIPS.