CHILLICOTHE, Mo. — KMZU has confirmed reports that traffic is impacted on the Grand River Bridge on Highway 65 due to a wide load vehicle that has become stuck. 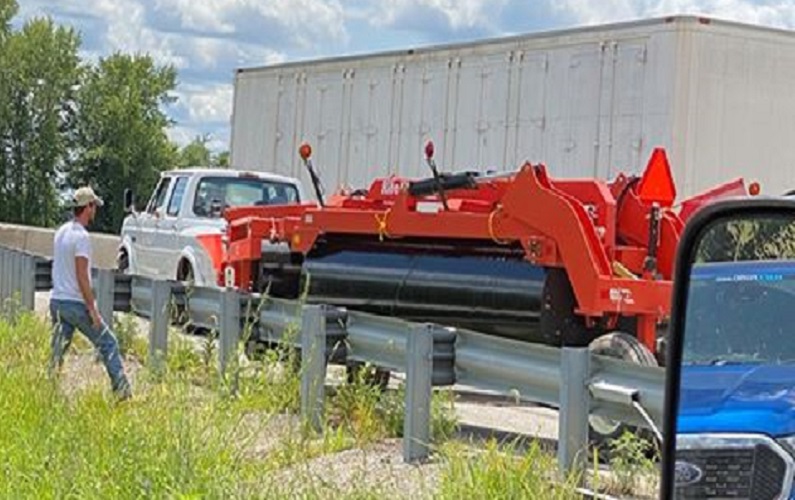 Traffic has been going through one lane of traffic as construction on the bridge began in the early spring. 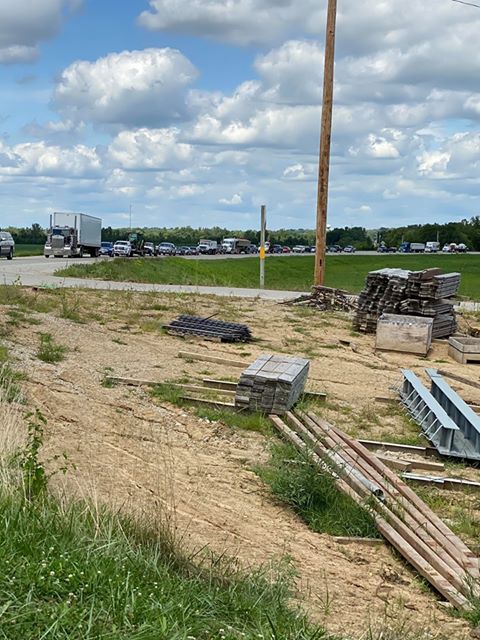 At this time, those traveling towards the area on 65 Highway should find an alternate route. 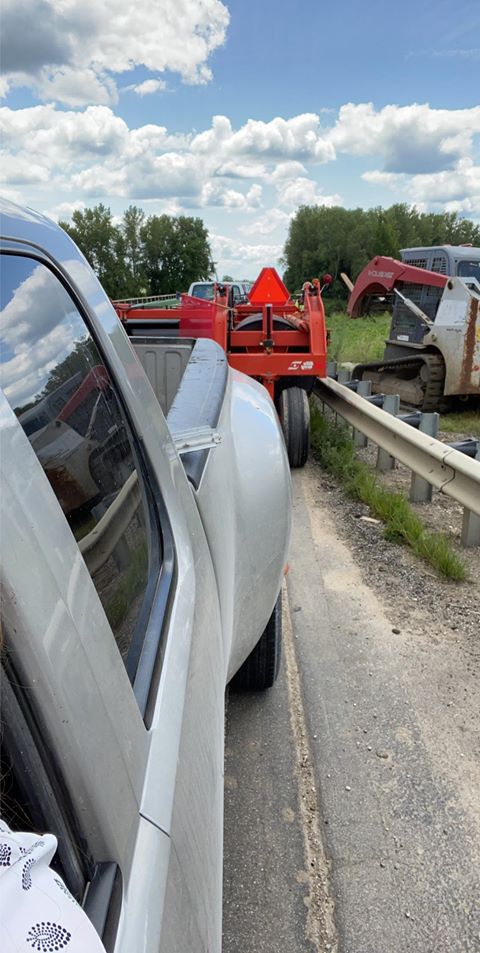 This is a developing story. KMZU will provide updates when they become available. 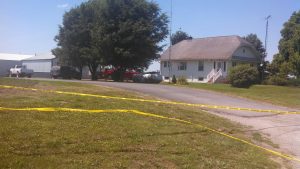