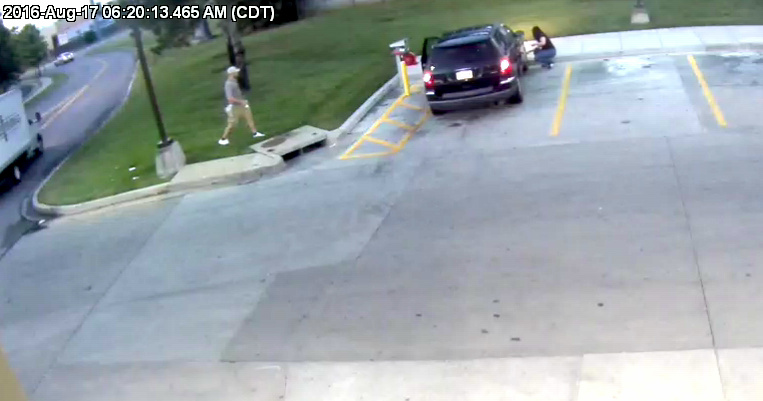 UPDATE: (08/19/16) 7:41 – Formal charges have been filed in the QuickTrip carjacking that occurred in Independence Wednesday morning.  Sean Clark, 25, is charged with second degree robbery with at $50,000 bond. Clark is set to appear in court September 12, 2016, in Independence.

UPDATE: (08/19/16) 8:45 – The Independence Police Department has announced an arrest in the Wednesday morning carjacking at an Independence Quicktrip.

The investigation is on-going and formal charges have not yet been filed, but police say they have a man in custody believed to be the person seen stealing a 2005 Chrysler Pacifica just before 6: a.m. Wednesday. The car was recovered late Wednesday evening and the suspect was apprehended Thursday night.

His identity will not be released until formal charges are filed.

INDEPENDENCE, Mo. – The Independence Police Department is asking the public for help in locating a carjacking suspect that reportedly ran over the victim making his getaway Wednesday morning, August 17, 2016. 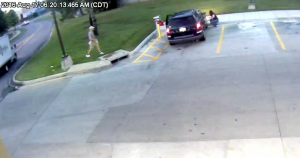 According to a release from the department. The victim pulled up to a tire filing station to air her tires about 6:20 a.m. at the Quicktrip in the 17000 block of east 39th Street.

Police describe the vehicle as a Black colored, 2005 Chrysler Pacifica mini-van. The Missouri license plate is K B 0 Z 9 K.

The video below may be disturbing to some. Viewer discretion is advised. 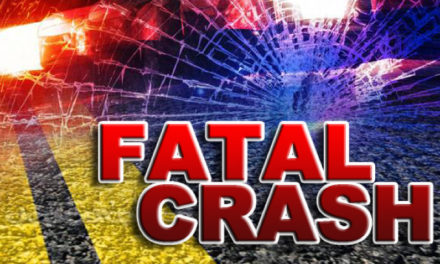