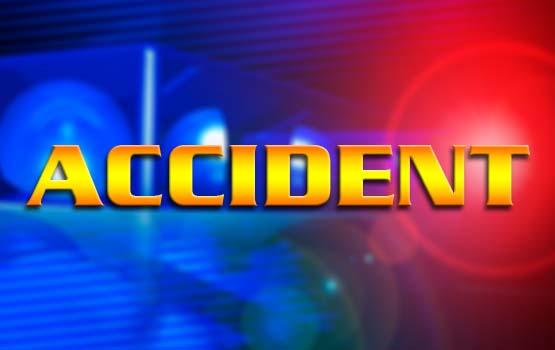 UPDATE: (07/22/16) 9:58 a.m. – According to the Highway Patrol the scene is now clear following a two vehicle crash on Highway 10 just before 8 a.m. Friday. One injury was described as a head injury but the severity is currently unknown.

That lies a few miles east of Norborne and approximately 7 miles west of Carrollton. The eastbound lane is still blocked as a wrecker is being brought in, but the westbound lane is now clear and traffic is being routed around the scene, so expect a slight delay. Drivers still need to use caution in the area.

There are reports of a possible head injury from the accident but the severity is unknown. KMZU News will bring you more details as they become available.

CARROLL COUNTY, Mo. – The crash was reported just after 7:45 a.m. Friday, July 22, 2016, at a location known as Miles Corner. That lies a few miles approximately east of Norborne, Mo. and approximately 7 miles west of Carrollton, Mo.