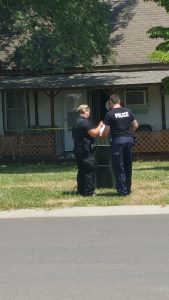 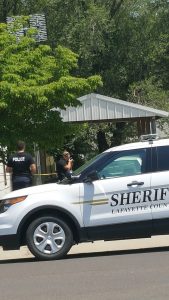 UPDATE: (06/20/16) According to an official with the Odessa Police Department this event was a routine death investigation. Authorities have concluded their inquiry and no autopsy is planned. The investigators say that no foul play is suspected.

We have confirmed reports of an ongoing investigation in the Odessa city limits at the corner of Mason and 1st Street. We have received pictures from a local listener that depict a Lafayette County Sheriff’s vehicle, a Higginsville Police vehicle, and and Odessa Police vehicle at the scene. It is also noted in the pictures shown that the house in question appears to be blocked off by yellow tape. We will keep you up to date as information is received. 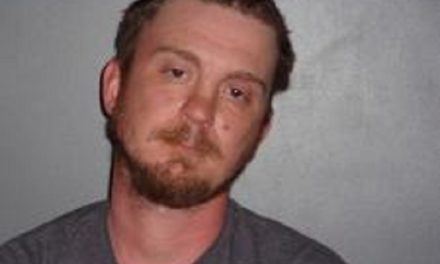