US beef production up 7 percent in January

WICHITA, Kan. (AP) — A new government report shows that U.S. beef production and slaughter numbers were up in January in the wake of a widespread drought that drove ranchers to sell off livestock.

The National Agricultural Statistics Service reported Thursday that commercial red meat production totaled 4.35 billion pounds in January.  That is up 5 percent from the same month in 2012.

Beef production totaled 2.26 billion pounds for a 7 percent jump from the same month a year ago.

Some 2.83 million head of cattle were slaughtered in January. That is 4 percent more cattle than the previous January.

Production of veal, pork, lamb and mutton also was up in January. 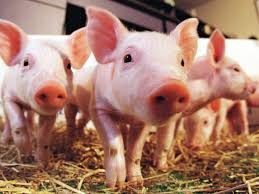 America’s Pig Farmer of the Year applications due this month 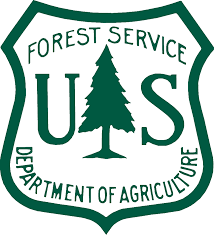