US to send more troops to Iraq for expanded training mission 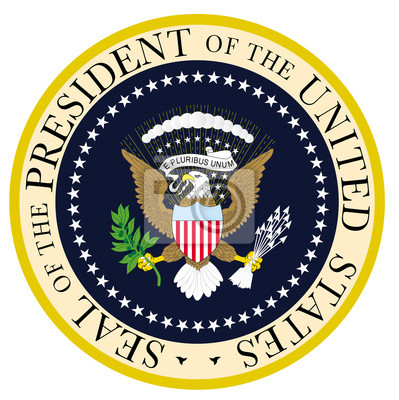 That would increase the number of U.S. training sites in Iraq from four to five and enable a larger number of Iraqis — mostly Sunni tribal volunteers, in this case — to join the fight against the Islamic militant group.

U.S. officials have said repeatedly that getting the Sunnis more deeply involved in the war is critical to ousting IS from Anbar.