Analysts and traders expect already low U.S. corn supply estimates to drop further in a monthly government report schedule for released Wednesday, although they anticipate the adjustments to be minor.
The government forecast will peg U.S. ending corn stocks, or the supplies remaining at the end of the marketing year Aug. 31, at 736 million bushels, according to the average prediction of 17 analysts and traders in a Dow Jones Newswires survey. If the average prediction is correct, inventories will be down slightly from a January estimate of 745 million bushels and well below prior-year ending stocks of 1.708 billion bushels. Estimates ranged from 645 million to 795 million bushels. Only one estimate was below 700 million bushels. The U.S. Department of Agriculture report is expected to reflect ongoing strong ethanol demand, which could be somewhat offset by declining exports or demand for corn for animal feed, analysts said. The government will release the report Wednesday at 8:30 a.m. EST. Tight supply projections have fueled the U.S. corn market for months, and the USDA has estimated corn supplies as a percentage of usage this year will dip to their lowest level in 15 years. Chicago Board of Trade futures are trading at their highest level since a record-breaking rally in 2008. Disappointing crops around the world and relentless growth in demand has kept supplies tight. That demand has shown few signs of declining significantly, particularly among producers of the fuel additive ethanol, analysts said. More than one-third of the U.S. crop goes to ethanol. While ethanol producers are facing higher corn costs, those have been largely offset by rising gasoline prices that have helped keep ethanol blending economics favorable. In January the USDA projected 4.9 billion bushels of corn would be used for ethanol. “We haven’t seen a slowdown there,” said Don Roose, president of brokerage U.S. Commodities. He raised projected ethanol usage by 25 million bushels for the current crop year. The Renewable Fuels Association reported that through November, exports of U.S. ethanol had increased three-fold for the 2010 calendar year. Ethanol producers say they expect exports to remain strong as long as the price of sugar, the key component for Brazilian ethanol, remains high. North America Risk Management Services analyst Jerry Gidel projects a 50 million-bushel increase in ethanol usage. But Gidel and others said the increase would be offset by a drop in exports.

Rain Gets the Attention of Grain Markets 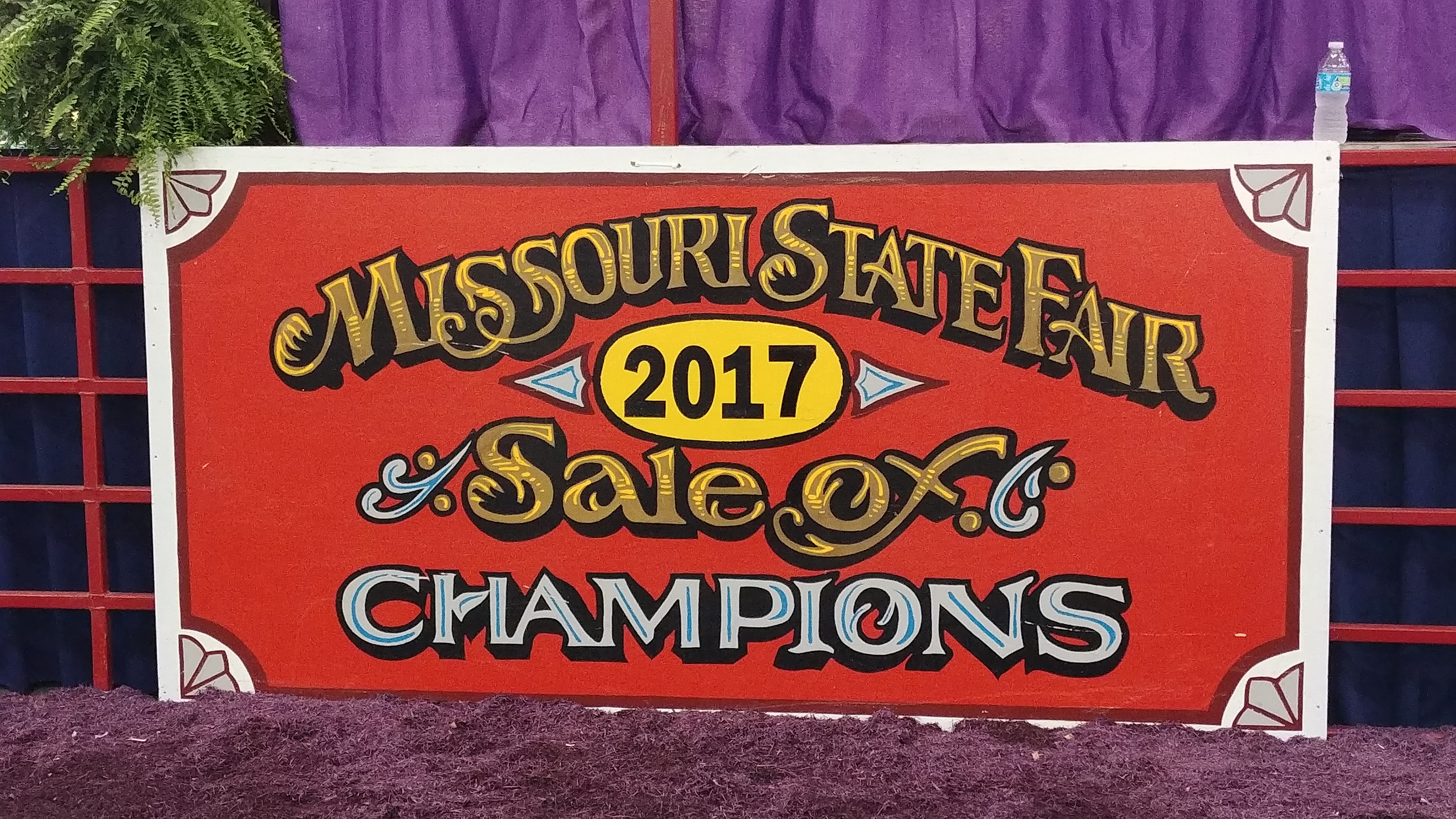