To hear this week’s Crop Report with KMZU’s Mandy Young click below:

Limited planting and tillage progress was made across the state before late week precipitation halted fieldwork.  The western and north-central parts of the state experienced snowfall of 1 to 5 inches May 2nd through the 4th. There were 1.7 days suitable for fieldwork.

Spring tillage was 44 percent, compared to 88 percent last year, and the 5 year average (normal) of 61 percent.

Winter wheat headed was 13 percent complete, 33 days behind last year and 17 days behind normal. Winter wheat condition was rated 1 percent very poor, 4 percent poor, 32 percent fair, 53 percent good, and 10 percent excellent. The heavy, wet snow flattened some wheat on the western side of the state with some able to recover. 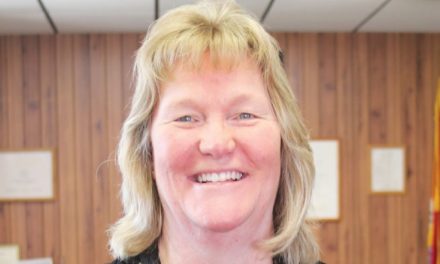 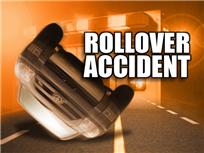 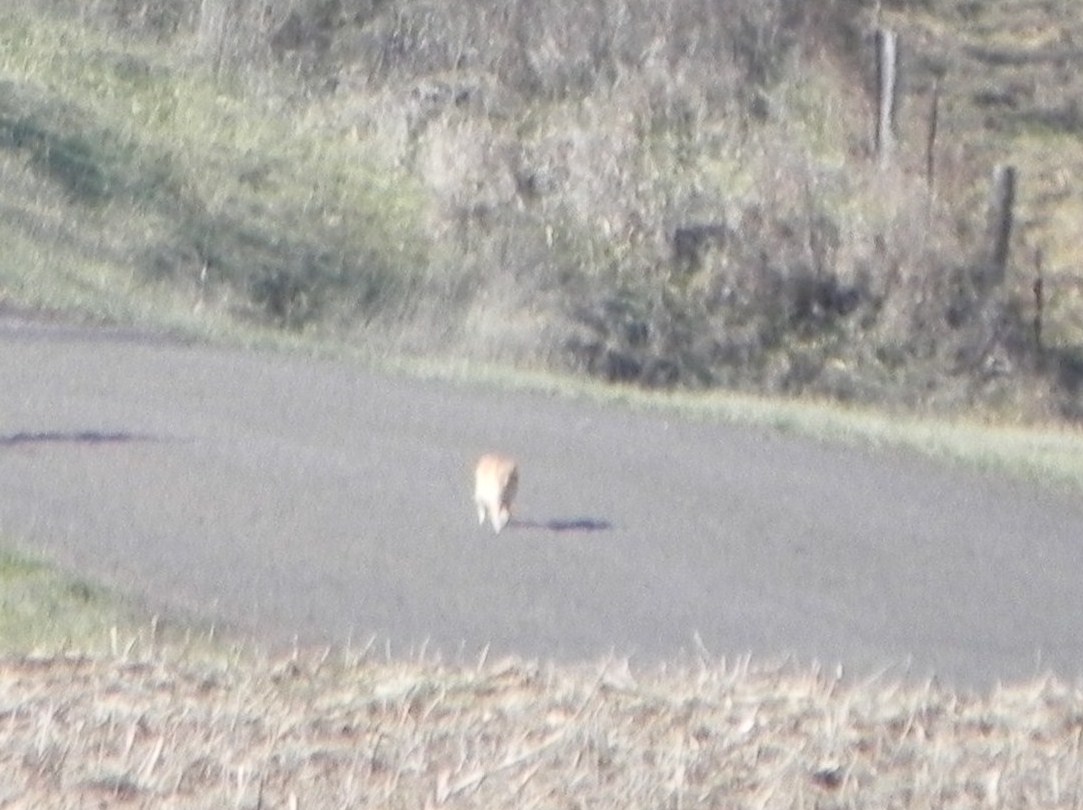