PRESS RELEASE: (Associated Press) — Property owners near a cattle farm in northwest Missouri are suing to stop a major expansion of the operation.

The lawsuit contends the problems will only get worse if Valley Oaks’ proposal to expand from fewer than 999 cattle to 6,999 cattle is granted.

The landowners and Powell Gardens, a botanical garden about 3 miles from Valley Oaks, have opposed the expansion. In January, a Jackson County judge granted a preliminary injunction that put the expansion plans on hold.

Valley Oaks officials have said the operation will be among the most environmentally friendly concentrated animal feeding operations in the country.

After speaking with Valley Oaks officials, no court documents have been served at this time. 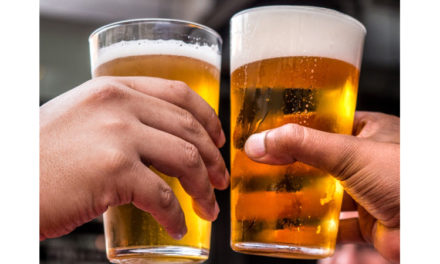 No Carroll Co. fair, but beer garden is on