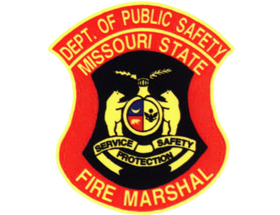 A vehicle fire in Livingston County resulted in the death of a Hale resident on Friday.  The Livingston County Sheriff’s Office reports Willard Silvey, 87, was in his vehicle when it caught fire.  The blaze spread to his clothing, and he was able to exit the car, but did not survive the incident.  The cause of the fire remains under investigation.

On April 05 about 5:30 p.m. our staff was dispatched to a location on Liv 387 regarding a possible fatality and a vehicle fire. The investigation shows Mr. Willard Alvin Silvey, 87, Hale had been in his car which somehow caught on fire. Mr. Silvey’s clothing also caught fire and he was able to exit the vehicle but unfortunately was unable to survive the incident. A family member found Mr. Silvey and contacted 911. The LCSO was assisted by the Chillicothe Department of Emergency Services, Livingston County Coroner’s Office, and Missouri Fire Marshall. The cause of the fire remains under investigation. Our thoughts and prayers are with the family and loved ones. 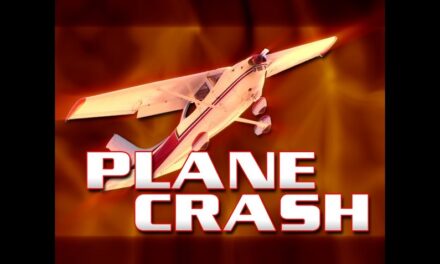