KANSAS CITY, Mo. (NAFB) — Despite years of lobbying and pressure from food and agriculture groups, Vermont’s GMO labeling law took effect Friday. However, the law may 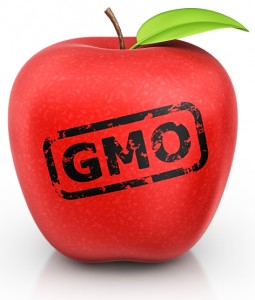 be short lived with action in the U.S. Senate planned this week on a national law that would preempt state laws. While enforcement of the Vermont law will not start until next year, if the measure still stands by then, Vermont still celebrated the law in the state’s capitol, according to Politico. But, Wednesday brings a cloture vote in the U.S. Senate on a compromise bill that would preempt state laws and make GMO labeling mandatory across the nation.

In a test vote last week, senators backed moving ahead with the measure, 68-29. Votes could change when the bill comes up for cloture and then a vote on final passage. While as expected, Vermont’s Senators oppose the bill, farm-state Democrats largely supported the Roberts-Stabenow compromise last week.