FULTON, Mo.— (updated 1/2/20 20:15) Family of the suspect shot and killed by a Fulton police officer confirmed his name to an area news agency. Cody McCaulou succumbed to his wounds Wednesday at University Hospital in Columbia. An officer shot McCaulou behind McIntire Elementary School in Fulton. Authorities currently withhold the name of the officer involved and circumstances surrounding the events pending investigation.

FULTON, Mo. – A suspect shot by an officer in Fulton on Monday, has died of his wounds. 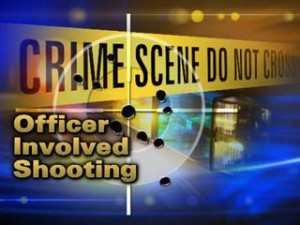 Police have not identified the suspect or officer involved in an incident behind McIntire Elementary School. The man was transported to University Hospital in Columbia, where he died Wednesday. The Missouri Highway Patrol is investigating the shooting.