“The United States is very disappointed that Russia has taken action to suspend all imports of U.S. meat, which is produced to the highest safety standards in the world. Russia has disregarded the extensive and expert scientific studies conducted by the international food safety standards body, the Codex Alimentarius Commission (Codex), which has repeatedly concluded that animal feed containing the additive ractopamine is completely safe for livestock and for humans that consume their meat. Russia’s failure to adopt the Codex standard raises questions about its commitment to the global trading system. Despite repeated U.S. requests to discuss the safety of ractopamine, Russia has refused to engage in any constructive dialogue and instead has simply suspended U.S. meat imports. The United States calls on Russia to restore market access for U.S. meat and meat products immediately and to abide by its obligations as a Member of the World Trade Organization.”

Background:   As of February 11, 2013, Russia is prohibiting imports of all U.S. beef, pork, turkey and other meat products by requiring a zero tolerance for the presence of ractopamine. Ractopamine is a safe additive for animal feed that is used in 27 countries, and has been shown to be completely safe at levels established by the U.S. Food and Drug Administration and the United Nation’s Codex Alimentarius Commission, the preeminent food safety international standards organization. 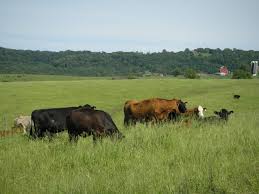 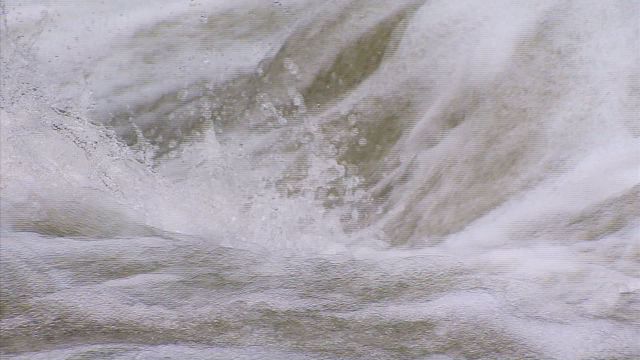