This week the House Agriculture Committee is scheduled to mark up its version of the farm bill.  In a conversation with KMZU this morning, US Secretary of Agriculture Tom Vilsack voiced a message for lawmakers..

Legislative leaders could decide to extend the current version of the bill but the Ag Secretary says there’s too much at stake..

The House is slated to tackle the farm bill conversation this Wednesday. 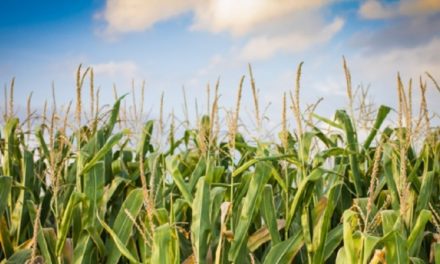 Nitrogen application should not interfere with planting schedule