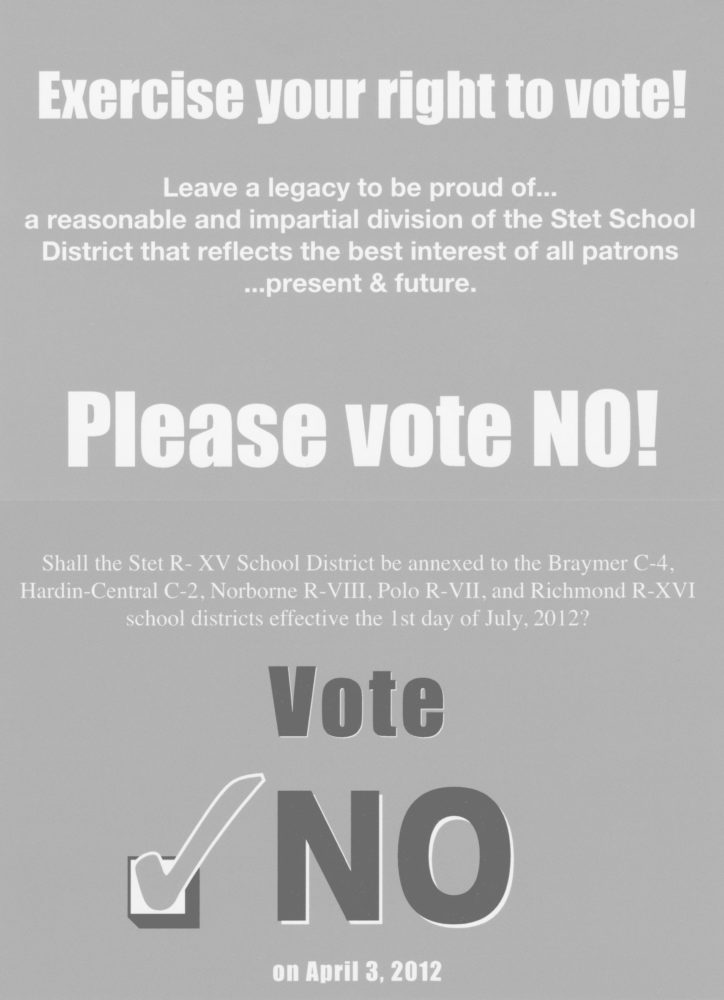 It reads: Exercise your right to vote. Leave a legacy to be proud of...a reasonable and impartial division of the Stet School District that reflects the best interest of all patrons...present and future. Please vote NO!

A ballot measure in Stet continues to be a source of conflict.  A resident, who wished to remain anonymous, stated the letter referred to Monday was in fact a postcard and did not mention “the integrity of the community.”  The resident sent KMZU News a copy of the card that, according to Superintendent John Wiggans, was confusing to some residents.

Wiggans said he contacted the news department because he wanted voters to understand that checking “No” did not mean the district could stay open.  “In the best interest of the children, we are hoping that the measure can pass so that they can go to the schools that they have planned on and so that the schools, with whom we have worked with, can function based on the plan that we have.  We feel like this process has given the Stet community more of a voice than what would be seen if the lapse situation occurs.”

Wiggans is referring to the fact that if the measure fails to pass in Tuesday’s election, the state department (DESE) would be tasked with drawing the boundaries.  He said the district tried to make the best decision based on input from a majority of the Stet community.  “It was a map that alienated three of the board members, because they did not get their first or second preferences.  However, it was the most logical because we used county and highway dividing lines.  We also tried to get all of the students, that are current in school, in the district of their choice and that did happen.”

The board voted six to one earlier this year to approve the annexation maps.  Stet voters will make their final recommendation Tuesday.  The polls open at 6:00 a.m. 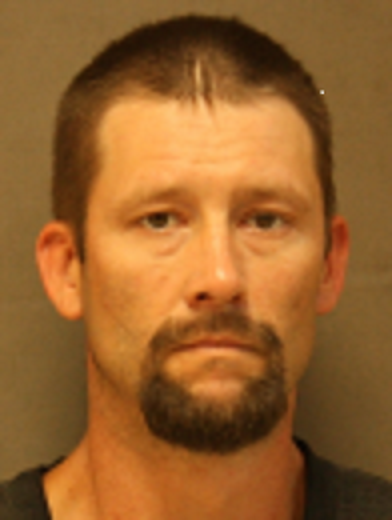 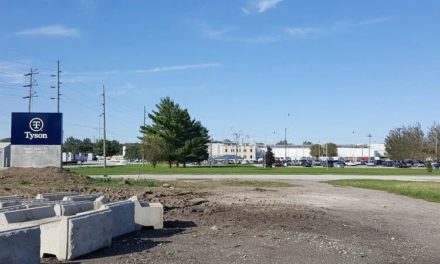 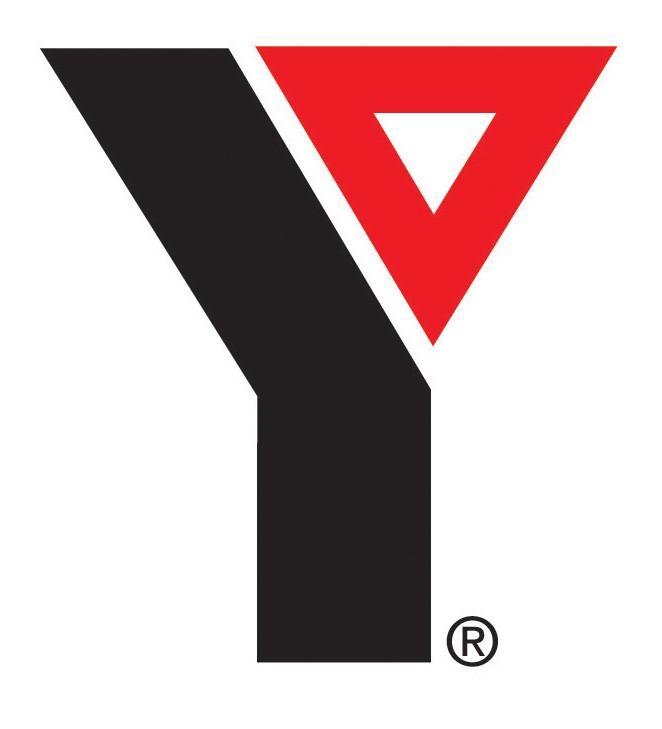