A dedication ceremony is being held Friday morning for the new walking trail at Wright Memorial Hospital in Trenton.  Osterthun says the financing of the project came from a variety of sources including a campaign among their employees.  “We wanted 100% participation among the employees,” said Osterthun, “It didn’t matter how big the gift was, we just wanted to make sure you contributed.  After four months of that campaign, the Wright Memorial Hospital employees had a 97% participation rate which generated the frist $26,000 towards this project.  Then it was the community’s turn and they generated an additional around $75,000 which gave us a total of $100,000 about a year ago.”

A grant from the Department of Natural Resources also aided in the effort.

The trail was designed with the entire community in mind.  “It is a half-mile long and concrete-based,” said Osterthun, “It’s 6 feet wide and handicapped accessible.  We felt like this was a good size from a standpoint that when we have patients who are going through rehabilitation process and we don’t want them to get lost or do too much at one time.  So, that distance will be good not only for our patients, but also our employees and visitors, as well.” 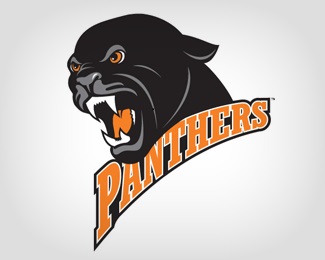 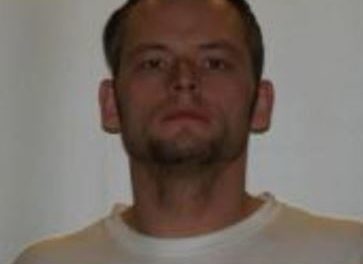