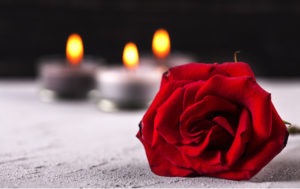 Friends may call at the Lindley Funeral Home in Chillicothe on Thursday, Jan. 16 from 9-3 p.m. Graveside services will be held at Fairland Cemetery in Hale on Friday, Jan. 17 at 2 p.m.

Memorial contributions may be made to the Fairland Cemetery Association and may be left at or mailed to Lindley Funeral Home.

Warner was born the son of Guy and Lona Mae (Rhoades) Bachman on January 16, 1927, in Green City, Missouri. He was a 1944 graduate of Green City High School. Warner served as a Merchant Marine during World War II from 1945 to 1947. On May 1, 1949, he was united in marriage to Annabelle White in Green City, Missouri. She preceded him in death on September 5, 1985. Warner was then united in marriage to Eva Mae (Doane) Kissick on March 14, 1987. She preceded him in death on April 12, 2014. Warner was honored with marriage for 63 years with both wives, 36 years with Annabelle, and 27 years with Eva. Subsequently being discharged after the 2nd World War from the Merchant Marines, Warner began a career with the Missouri Department of transportation, serving the North Central Missouri district for 43 years in various civil engineering capacities.

Warner was a long-time member of the United Methodist Church in Chillicothe, Missouri. He served the Church in many different capacities over his lifetime, from Scouting to church leadership in various roles. Warner was principled in his dedication to the United Methodist Church, the importance of regular attendance, service through tithing, and modeling the ongoing effort to lead his family to God through the teaching of Jesus Christ. Warner demonstrated his generosity as being a man guided by the teaching of the Church.

Besides dedication to the unity of his family a central theme in his life, Warner had five consistent passions he pursued throughout his life:

A commitment to compiling and documenting our family’s ancestral origins through many hours of genealogical research. Children, grandchildren, and great-grandchildren subjected to many hours of teaching and grilling into us (like a drill Sargent) who our ancestors are, was essential to him.

The study and perfection of the game of Checkers. He lost very few Checker matches, and he enjoyed traveling and playing in tournaments over several States. This activity helped him more genealogical research, much to our dismay.

All things Red Angus. Warner was an early pioneer in the breeding and selection of registered Red Angus cattle, and his face would light up to have conversations about Choctaw Chief 373, “best dang bull in the entire universe,” according to Warner. It was a great source of pride to see the re-establishment of Bachman Cattle Farms and continued promotion of the Red Angus breed.

The joy of a long career with the Missouri Department of Transportation (MODOT) and all the civil engineering jobs he was associated with throughout his long tenure. He had an uncanny memory for the details of every survey job, every bridge deck, every box culvert he was involved with throughout North Central and Northeastern Missouri. He could be a contractor’s nightmare with his unwavering dedication to the bible of MODOT’s specifications manuals. If these specifications were in “The MODOT Book,” no deviation was acceptable. 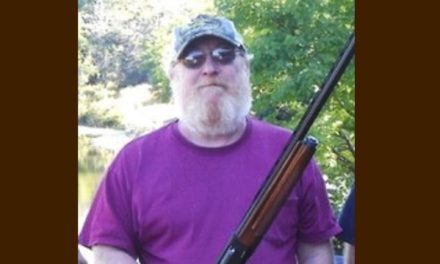