INDEPENDENCE, Mo.– A warrant was issued yesterday for a Jackson County resident regarding an incident that occurred late last month. 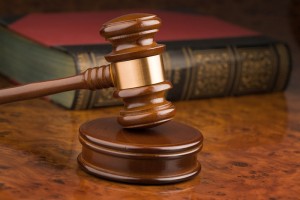 Independence law enforcement initially arrested Ethan P. Watts, 25, for assault in the second degree, leaving the scene of a motor vehicle accident, and driving while suspended on February 26th.

A cash-only bond has been set at $25,000. Court proceedings are pending. 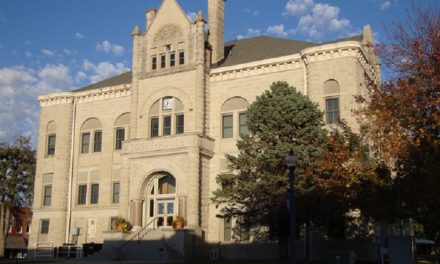 2020 budget to be approved and adopted at Carrollton City Council 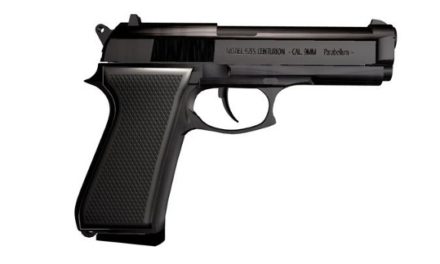