An arrest warrant has been issued for a Jackson County man.  19-year-old Brian Beebe Jr. is wanted in Saline County for resisting arrest and creating a substantial risk of injury or death after an accident earlier this month.  According to the probable cause statement, Beebe was pulled over by Sweet Springs Police shortly after three in the morning on October 9th in connection with an incident in Blackburn.

The officer advised the driver and his four passengers they were being detained until Blackburn Police Department could arrive and noted the vehicle smelled strongly of alcohol.   The officer was speaking with the passengers when she saw Beebe put the car into gear and escape at a high speed.  She paced the vehicle between 50 and 60 miles per hour driving through Sweet Springs.  Beebe led the officer on a high-speed chase through town.

The officer lost visual contact with Beebe’s vehicle but continued south and found the vehicle between a light pole and a guide wire.  Beebe climbed over the girls, exited the vehicle, and fled on foot.

At this time Beebe is still at large. 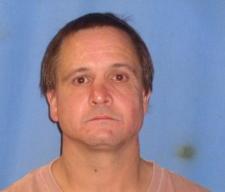 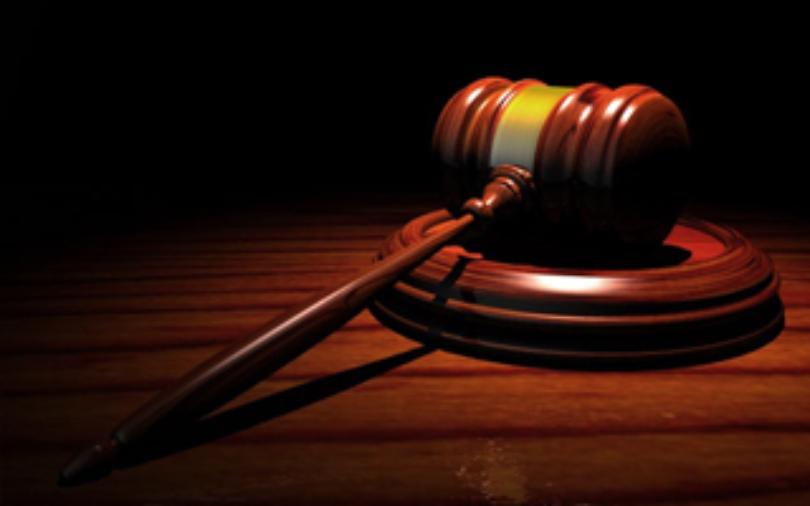 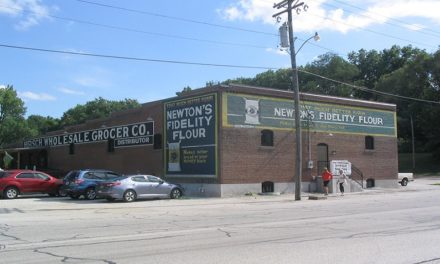 Cooper County extending state of emergency through end of 2020