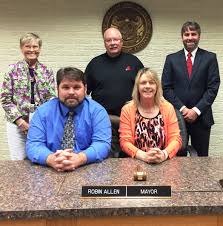 WARRENSBURG, Mo.- The Warrensburg City Council met yesterday, August 24, 2015, for their last meeting in August. Before the public meeting the council met for a closed meeting at 5:30 p.m and a study session in regards to the Johnson County Economic Development Corporation annual report.

Public hearings were next on the agenda and included two ordinances fixing the annual rate of levy for taxes by the City of Warrensburg and Johnson County for general revenue fund purposes and park fund purposes for the year 2015.  According to the Director of Finance the current tax rate has no increase in 2016’s levy. No one signed up to speak on the matter so the public hearing was closed.

Listen under “Presentations” on the agenda was public comment on the FY16 (Fiscal Year 2016) proposed annual budget. Warrensburg’s Main Street program were the first to speak. A report was provided for the council to look over which included what the budget of the program looked like in 2011, the events that were held from 2011-present, and how the main street program has evolved throughout the years. Main Street is requesting an additional $10,000 to help revitalize the programs they have and to compensate the volunteers they continue to have.

Once Warrensburg Main Street was finished with their progress report/proposal the City Manager took over and began to discuss the proposed budget plan.  At the end of 2015 the cash reserve that is available is roughly $3.8 million. According to the City Manager there is 18 unfunded items drafted into the budget as non-recurring expenses. If all those were to be agreed upon the total of non-recurring expenses for FY16 would be $753,300. Essentially that would pull out 22% of the initial cash reserve which would leave the city with $1.6 million dollars in funding for FY16.

All 18 of the items that are currently unfunded were discussed. The City Manager proposed the option of tabling some of the listed items to be reviewed six months down the road or completely take the item off the list. One major discussion included providing tasers for the senior officers on the task force, the amount requested was $5,000. Many on the council disagreed on the issue and the item, in essence, was taken off the list. Main Street’s request was accepted by the council. The City Manager will bring back the proposed budget draft in form of an ordinance at the next meeting and it will be voted on by the council.

Next on the agenda was first and second readings of four different ordinances.  The two ordinances that were included in the public hearing regarding fixing the annual rate of levy for taxes for general fund purposes and park fund purposes for the year 2015, were both voted on and adopted. Item 11 listed under ordinances was authorizing the final payment to Chester Bross Construction for the 2015 street hot mix overlay program. Item 11 was voted on and adopted. Next was an ordinance authorizing the City Manager and City Clerk to execute a depository contract and pledge agreement with Equity Bank after going through bids. The ordinance authorizing the contract with Equity Bank was adopted.

Once all the ordinances were voted on, “Other Business Appearances” was next on the agenda. The lone item was a discussion involving the City Hall lobby remodel project. According to the City Manger and Public Works Director they will hold a pre-construction meeting, inform citizens of the transitions, and provide alternatives to the residents of Warrensburg for daily City Hall functions throughout the construction.

Miscellaneous matters from the City Manager and the council was addressed next and the meeting was then adjourned. Warrensburg City Council will meet again Monday, September 14, 2015, at their usual time of 7:00 p.m. 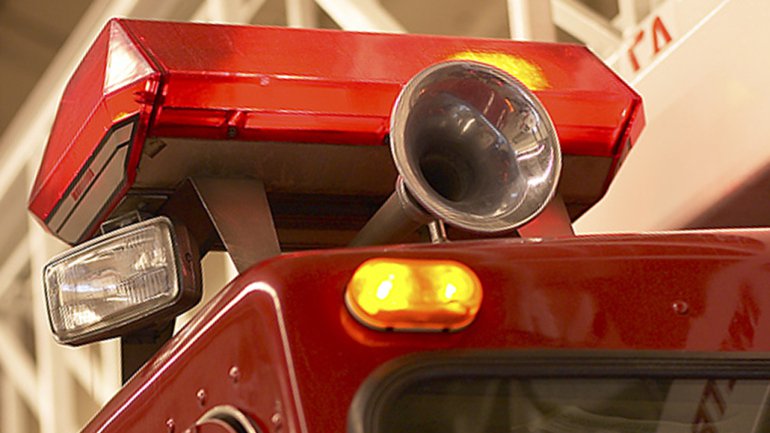 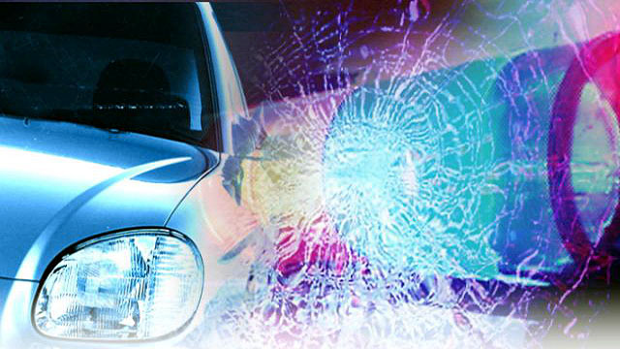 Driver injured in crash to avoid another vehicle