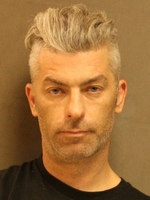 JOHNSON COUNTY, Mo. — Formal charges have been filed against a Warrensburg man accused of burglarizing a number of businesses earlier this month.

Vacek was reportedly arrested at the scene of a break-in July 19. During his arrest, he allegedly admitted to three other burglaries.

Vacek is charged with four felony counts of second degree burglary, stealing $750 or more and stealing a motor vehicle.

He is currently held on $50,000 bond, cash only. Future court dates have not been set.

Breakfast with Santa in Marshall 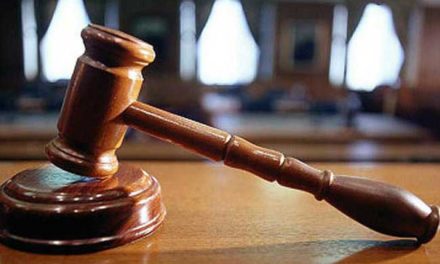