A Warrensburg man pleaded guilty in federal court on Thursday to attempting to receive child pornography through the mail.   The Attorney General’s Office reports post office inspectors were made aware of questionable material being sent to Pinkston’s residence.  They then launched an investigation and sent him materials from their cover operation.  Pinkston completed and sent a catalog request for a DVD of children engaged in sex acts.  Police arrested Pinkston after he picked up his package at the Warrensburg post office.  Under the terms of the plea agreement, Pinkston will receive five years in federal prison without parole.  His sentencing hearing has not yet been set.

Pinkston had been a seminary student at Kenrick-Glennon Seminary in St. Louis, Mo., and was at one time responsible for leading confirmation classes for seventh and eighth grade children at St. Ambrose Catholic Elementary School in St. Louis.

By pleading guilty today, Pinkston admitted that he attempted to receive child pornography through the mail between May 10 and Oct. 14, 2010.

Postal inspectors identified a mailing to Pinkston’s address on March 12, 2010, from an Ohio-based business that operated an Internet “nudist” Web site. In addition to nude adults, the Web site advertised, and made available to view online, many nude images of pre-pubescent and pubescent minors. Additionally, the company sold DVD movies depicting nude pre-pubescent minors. Based on his possible interest in child erotica and/or child pornography, inspectors mailed an undercover advertisement from an undercover operation to Pinkston’s residence on May 3, 2010. The mailing was not addressed to a particular individual. The mailed advertisement invited individuals to become “…a customer of [undercover operation]…underground leader in TABOO and FORBIDDEN XXX videos!!” with an invitation to request a free specialty catalog specific to the customer’s “desires.”

On May 24, 2010, inspectors received a completed catalog request form mailed by Pinkston, indicating he wanted to receive a catalog for videos of “Young Teen Girls (13-16)” and “Pre Teen Girls.” Inspectors mailed Pinkston an order form with a listing of available DVDs for sale for $25 each.

On Oct. 14, 2010, Pinkston presented a delivery notice at the Warrensburg Post Office to pick up the package. When he drove away from the post office with the encrypted DVD containing a child pornography video, he was stopped by police officers and arrested.

Inspectors executed a search warrant at Pinkston’s residence on the day of his arrest. Located in the home were two computers (laptop and disconnected desktop), a photo album containing photographs of what appeared to be images taken in India that included a minor female bathing topless, and an envelope (empty) from a company selling nudist material. A DVD found behind a television set in the bedroom contained 20 movies of the same preteen female, wearing very little clothing, dancing and moving to music. The DVD was apparently purchased from an online member’s pay site. Another DVD found in a closet contained a nudist movie that was titled “Jr. Teen Beauty Pageant.” The video showed nude footage of pre-pubescent and pubescent minor girls as well as nude adults.

The forensic computer examination of the computers determined that there was child erotica and child pornography in temporary and unallocated space of the hard drives.

Under the terms of today’s plea agreement, the government and Pinkston jointly ask the court to impose a sentence of five years in federal prison without parole. A sentencing hearing will be scheduled after the completion of a presentence investigation by the United States Probation Office.

This case is being prosecuted by Assistant U.S. Attorney Teresa A. Moore. It was investigated by the U.S. Postal Inspection Service and the Warrensburg, Mo., Police Department.

This case was brought as part of Project Safe Childhood, a nationwide initiative launched in May 2006 by the Department of Justice to combat the growing epidemic of child sexual exploitation and abuse. Led by the United States Attorneys’ Offices and the Criminal Division’s Child Exploitation and Obscenity Section, Project Safe Childhood marshals federal, state, and local resources to locate, apprehend, and prosecute individuals who sexually exploit children, and to identify and rescue victims. For more information about Project Safe Childhood, please visit www.usdoj.gov/psc For more information about Internet safety education, please visit www.usdoj.gov/psc and click on the tab “resources.” 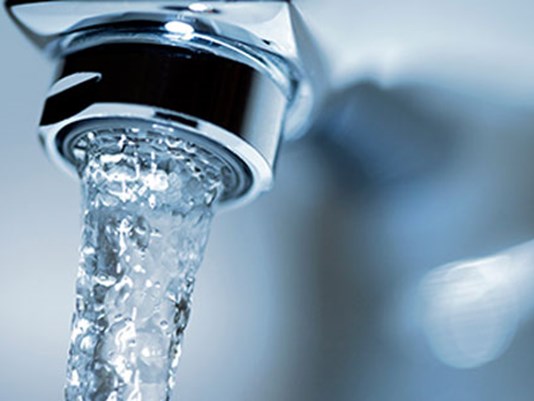 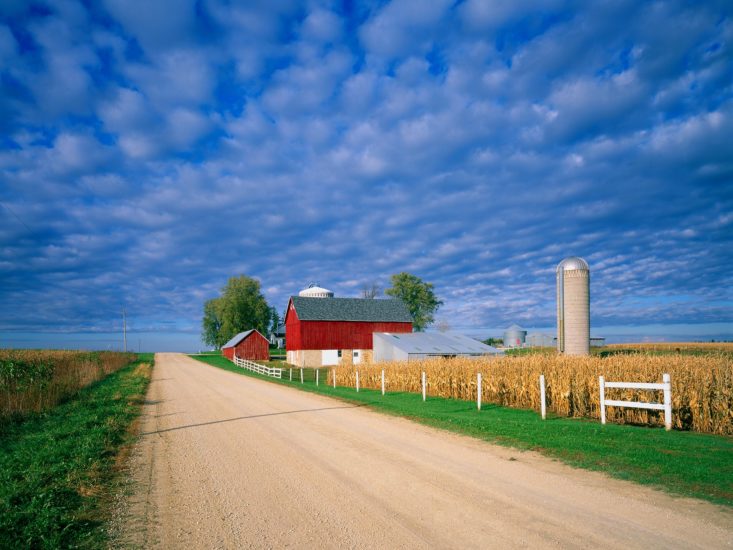 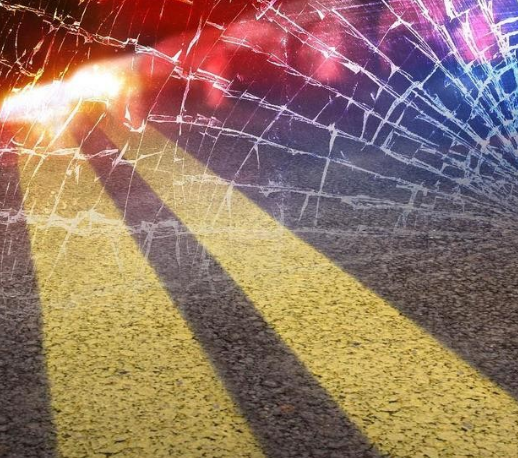