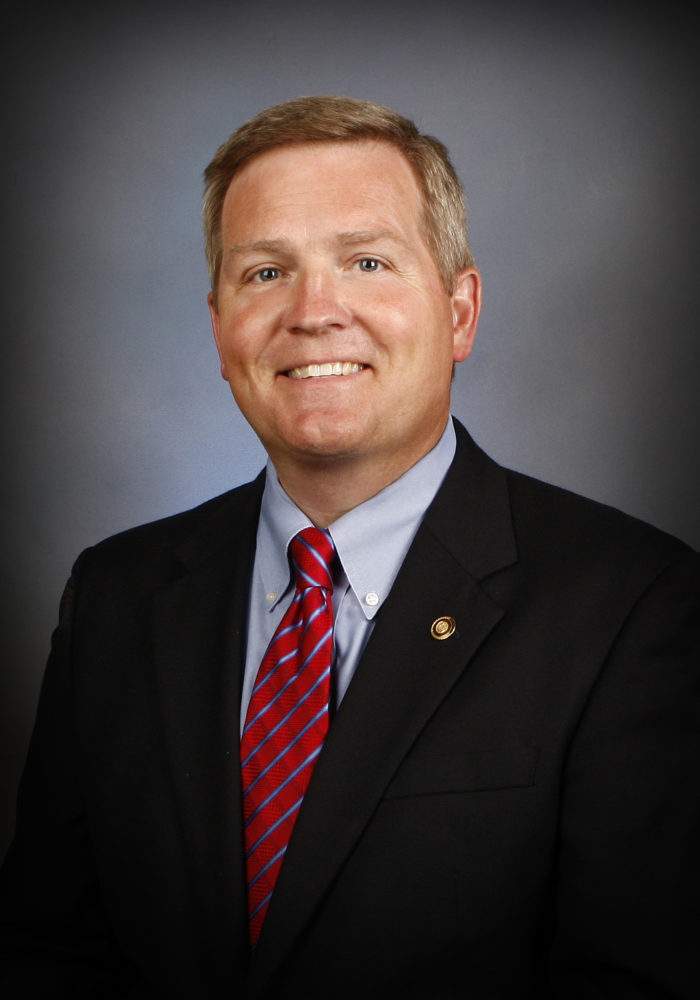 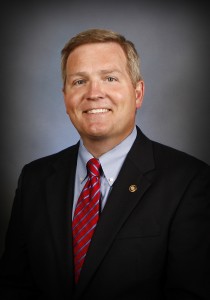 Senator David Pearce, a Republican from Warrensburg is behind a new senate bill set to become law on August 28. The new Senate Bill 145 requires health benefit plans to cover diagnosis and treatment of eating disorders. The bill received praise from both Republicans and Democrats.

The proposal was first heard by the Senate Small Business Insurance and Industry Committee in February, the measure was signed into law on June 19th. The Senator stated the bill was sparked when a close friend lost his daughter to an eating disorder.