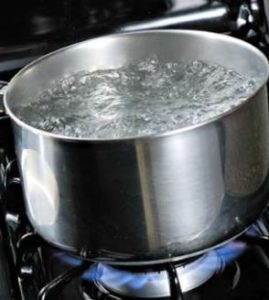 LUDLOW, MO – A boil advisory was issued Monday afternoon by Livingston County PWSD No. 1, due to a water main leak that was fixed.

Residents are advised to bring water intended for consumption to a rolling boil for several minutes. The advisory is in effect until further notice. 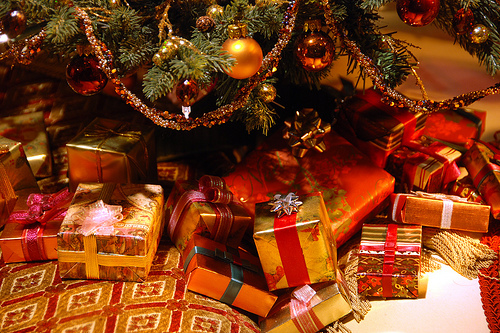